We've been in the lubricant business for a long time and are proud to be the leading distributor of Mobil™ products throughout central Canada. Having grown up with Mobil™ products, I knew that it was a product I could stand behind. 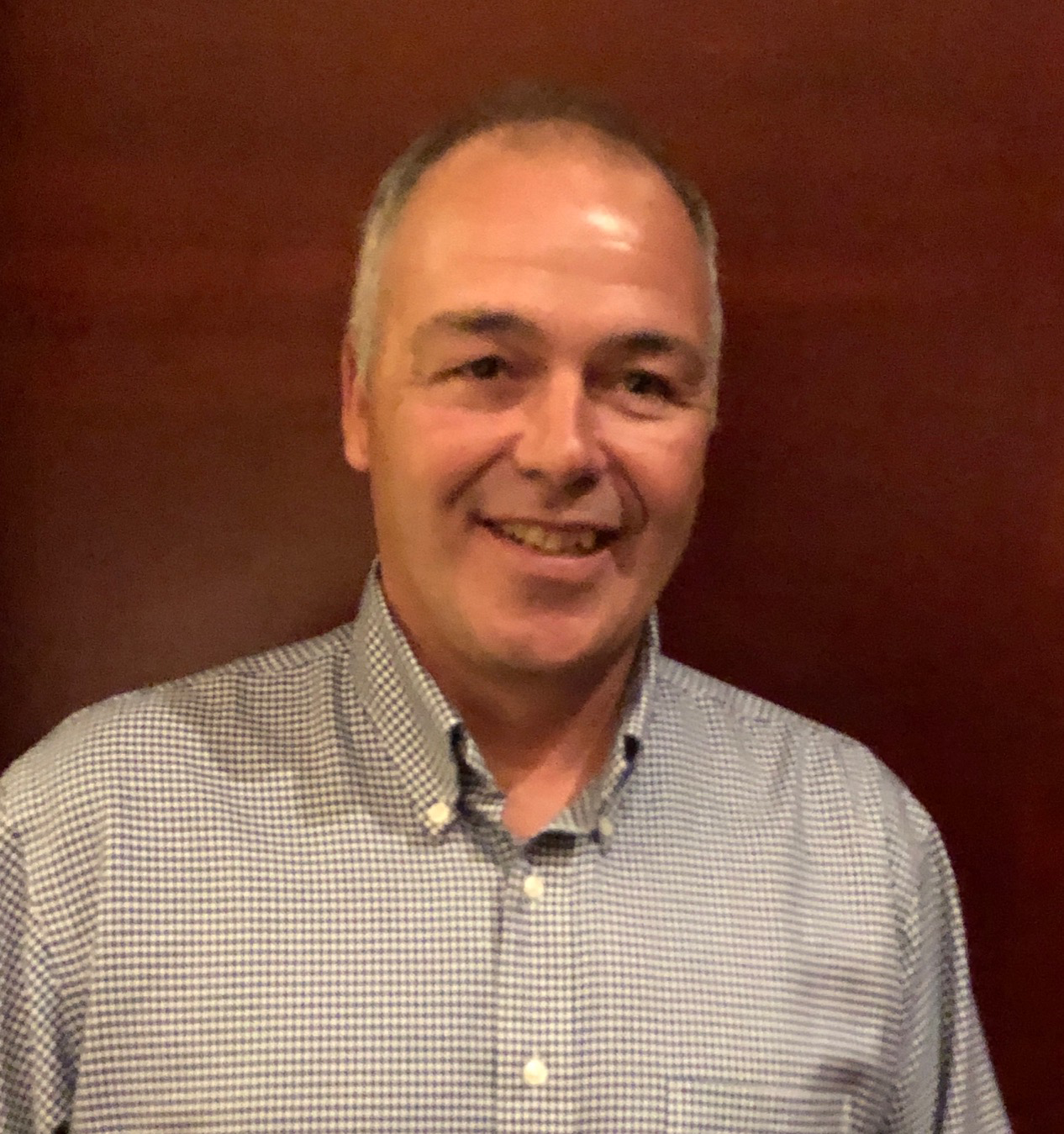 We believe what has helped us grow and succeed is our committment to serve. We feel privileged to serve our customers in an ethical and environmentally responsible manner.

What truly makes us distinctive is our desire to respond urgently to customer requirements.


A Message from John

The Marsollier family has been in the lubricant business since 1973. At a young age, I began working with my father in his business, until an opportunity to manage the Esso site in Lynn Lake became available and then in Thompson. In 1996 we moved to Meadow Lake Saskatchewan, where I became an Esso agent myself. Over the next few years my business grew and I became the Esso agent for Prince Albert, Tisdale, Bonnyville, Elk Point, Saskatoon, North Battleford and Kindersley.

In 2012 I was approached about becoming the Regional Distributor for Mobil™ lubricants. Having grown up with Mobil™ products, I knew that it was a product I could stand behind. As Regional Distributor, my new territory included Saskatchewan, Manitoba, north eastern Alberta, and Northern Ontario. To help serve the markets in which we do not have a direct presence, we have set up an extensive network of sub-distributors, branded distributors and resellers.

Our head offices and warehouses are located in Saskatoon, Saskatchewan and Winnipeg, Manitoba.

When employees were asked this question, without hesitation they responded:

"It's passion that drives us forward - from the top of the company down. Passion for our customers. Helping them get the right and best lubricant for the job, having a sense of urgency in every contact with them. And it's passion about a product that we feel is the best of it's kind."

For a location near you: